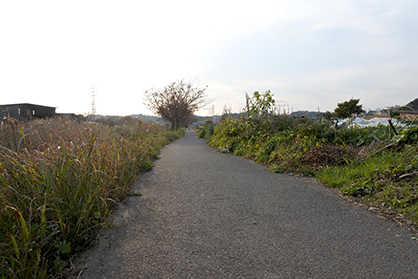 The leisurely path along
the Kokubu River

The Shin-Keisei Electric Railway Company is holding its 68th Shin-Keisei Railway Healthy Hiking Event on January 13, 2018. The hiking course will begin at Kunugiyama Park near Kunugiyama Station and end at Matsudo Central Park near Matsudo Station.

This event is the third and final part of Shin-Keisei’s 70th anniversary hiking course. Part I was held in May with a course running from Shin-Tsudanuma in Narashino to Takanekodan in Funabashi and Part II was held in December with a course from Takanekodan to Kunugiyama in Kamagaya. Concluding with Part III, starting from Kunugiyama and ending in Matsudo, participants will have walked the entire Shin-Keisei Line all the way from Tsudanuma to Matsudo!

Enjoy walking under the winter sky of the New Year as you head for the goal, Matsudo Central Park, all the while taking in the tranquil atmosphere of Tokuzoin Temple and the scenery along Kokubu River’s popular riverside path. In Matsudo Central Park, you can also see the old main gate and sentry box of the former Army Engineering School that used to be located there in the past.

At the start point, you will receive a commemorative badge and free drink (both limited to the first 2,500 people). Upon reaching the goal, you will get a “Kanpo” (walk completion) sticker. Those who have collected four “Kanpo” stickers (for participation in four events) can exchange them for a special commemorative gift. 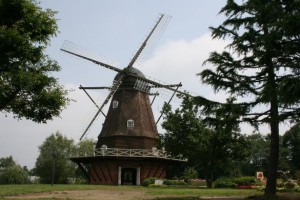 Choose the day you want to participate or wait for a day with good weather Visit Funabashi Forest Park and Funabashi... 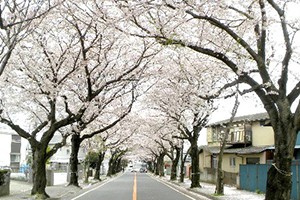 Choose the day you want to participate or wait for a day with good weather – The cherry blossoms are finally here! W...